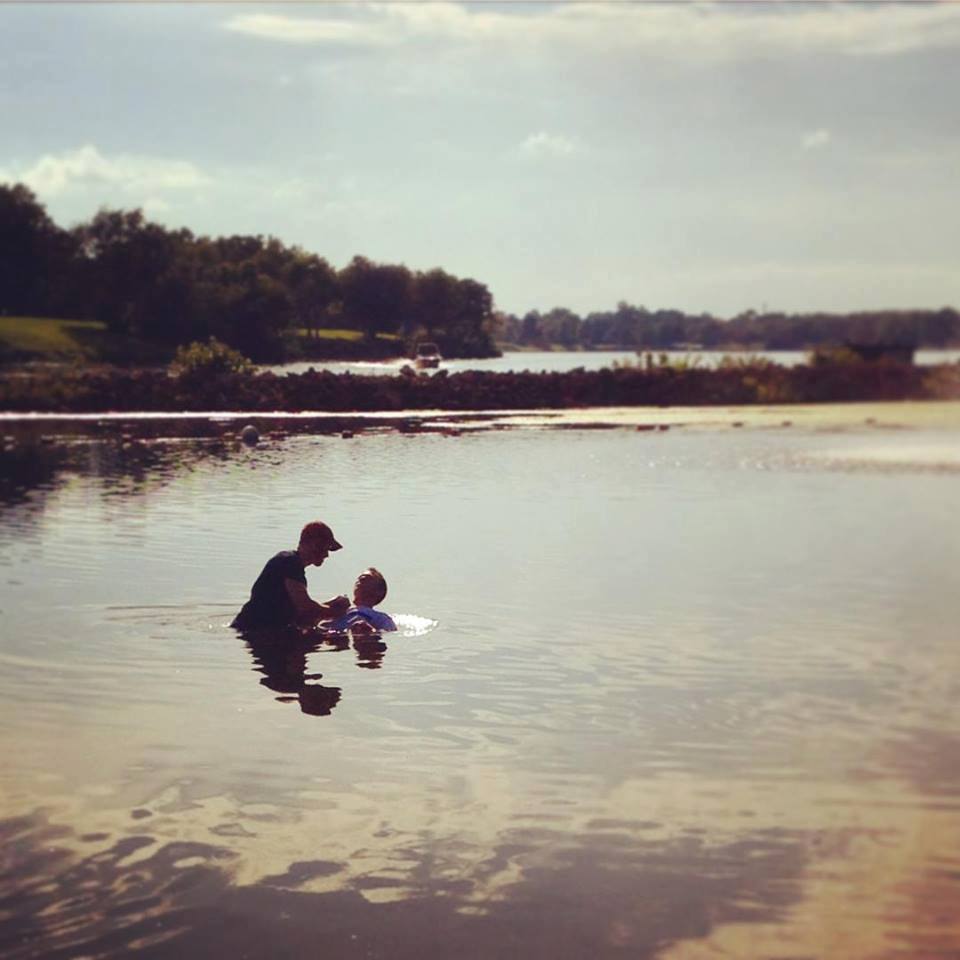 It’s hard to think of a clearer command in scripture that has been more overlooked, minimized, or simply disobeyed in our easy-going evangelicalism than baptism.

Baptism by immersion is the first act of obedience for those who have believed in the Lord Jesus and become His disciples. In the early days of the Church, baptism immediately followed conversion.

The early Christians believed and were baptized immediately, giving testimony through their obedience to this initial step of their membership in His body, the Church.

Like a wedding ring symbolizing an intentional turning from an old life and its relationships to a new union, new life and new relationships, baptism is the outward declaration of our union and commitment to Christ, and His to us. Immersion under the water, and the subsequent rise out of the water are a beautiful demonstration of our union with Christ in death and resurrection.

The lack of commitment to obedience and transformed living in our Churches today often starts at the front door of faith, when those who have believed are not baptized soon after. Fault lies both with Church leadership in failing to make this command clearer, and with new believers still clinging to the culture of the age in choosing to follow Christ’s commands as it suits them. The Church should teach, and new Christians should submit to baptism as that normal, first step of obeying all Jesus’ commands.

As the rite of passage into the visible body of Christ, baptism should ideally precede participation in the Lord’s Supper, which is a “family meal”, meant for those who have indicated their inclusion in God’s household through baptism.

Related to the issue of how old believing children should be before being baptized; because baptism is meant to be an intelligent act of faith and obedience, children should be old enough to understand what they’re doing and why. When the child understands what is involved and can intelligently obey, they should. These children may in later years wish they were older when baptized, possessing an adults emotions and memories of baptism, but the desire for an adult experience in baptism is less the issue than that a child who is old enough to understand the command to obedience, in fact, obeys.

Join us in person or via livestream